FREE Video Reveals How I Grew My Coaching Business From Zero to $221,000 Per Month
Enter Your Info To Receive Your Free Videos!
SEND IT NOW
Processing
Invalid details, please check your info.

Waiting for confirmation
Click the confirmation link in your email to finalize your subscription!
This page will be redirected automatically once you're confirmed http://www.yoursite.com/yoursecurelink

Success!
Thanks for subscribing! You'll be redirected in a couple seconds.
One moment while you're redirected... http://www.yoursite.com/yoursecurelink
Accessing Secure Content Now 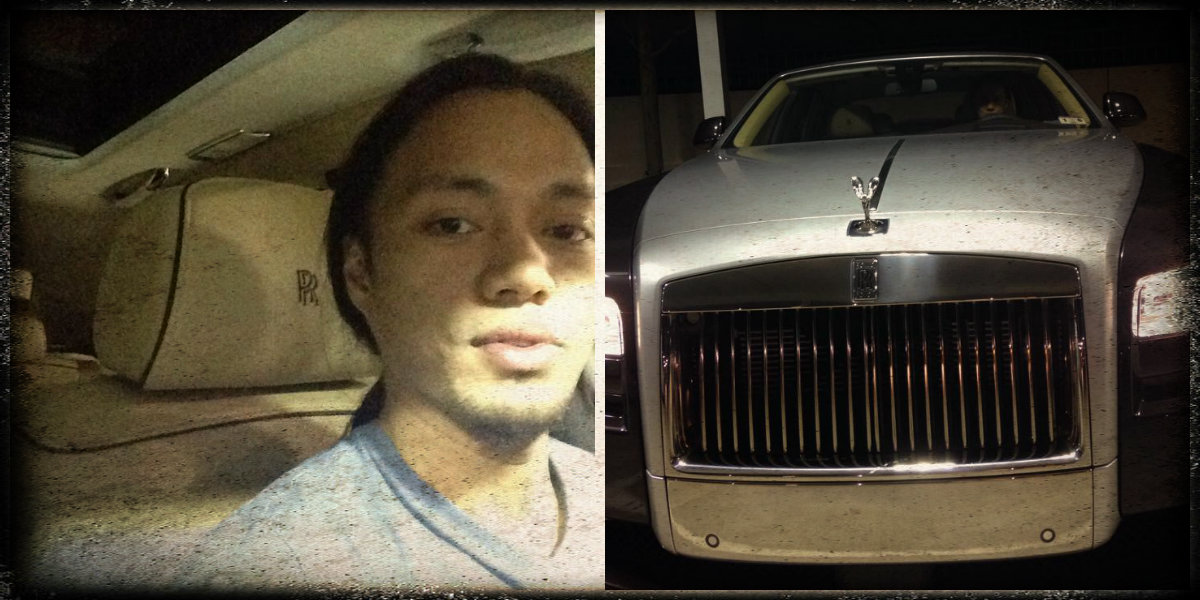 Oliver Talamayan is a highly sought after ‘client attraction’, and ‘business growth’ expert, and is considered by many as the ‘secret weapon‘  behind dozens of successful household names in the health, wealth, business, finance, self-help, and spirituality industry.

In the last 10 years alone, his work and training programs have been seen by over 1 million people from all over the world.

In 2009, Oliver’s legendary speech in Lake Tahoe made him one of the highest paid speakers in the world

Oliver is most known for his legendary speech in front of 400 business owners and executives in 2009 , were he set a ‘new industry standard’ and sold over $100,000 in less than 30 minutes. 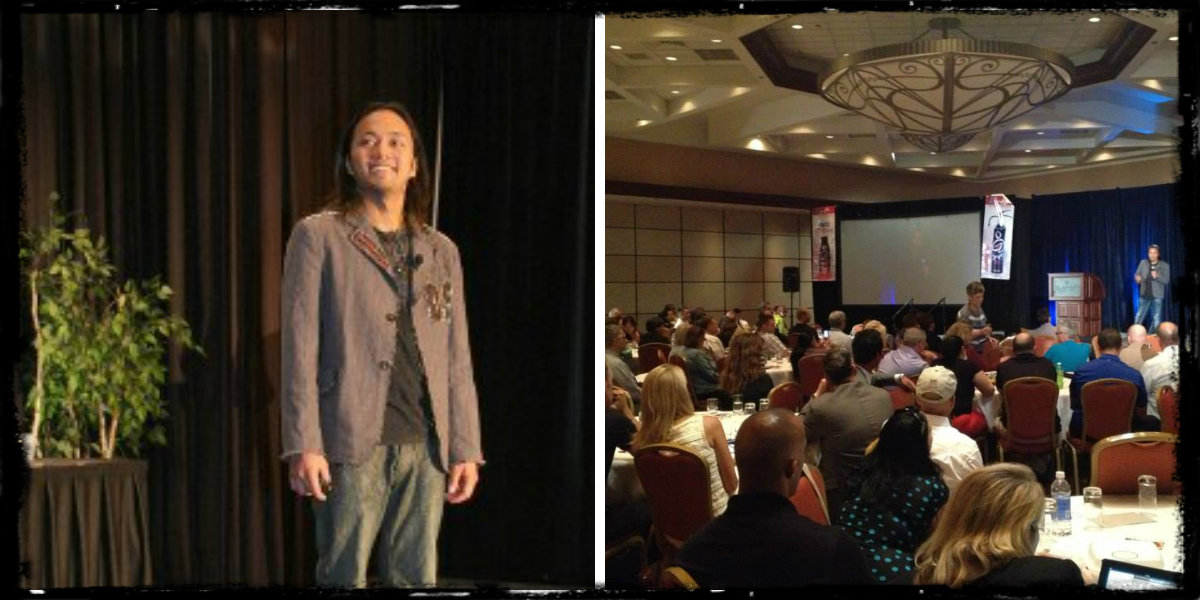 In 2010, Oliver broke industry records with an internet marketing campaign that brought in 12,733 customers in 30 days earning him the nickname “King of Client Attraction” 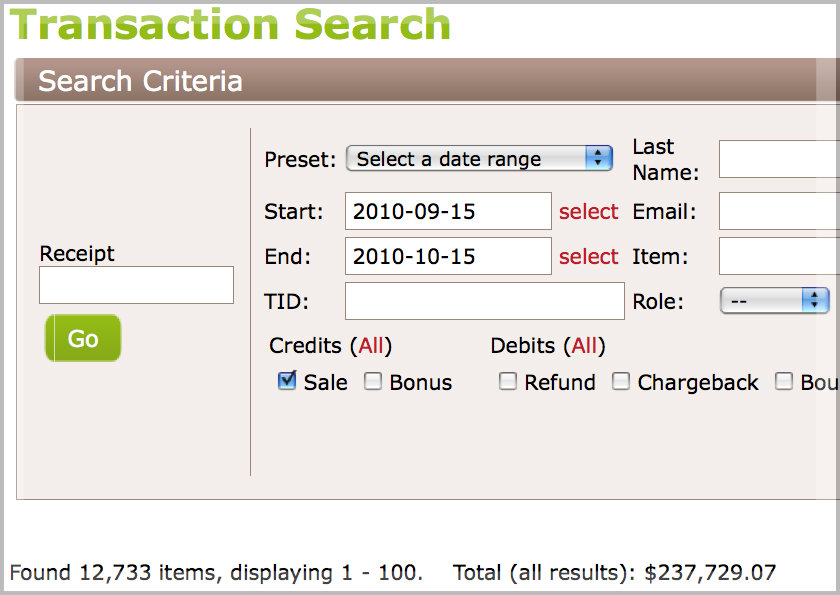 In 2014, Oliver was recognized as one of the top ‘Internet Traffic Experts’ in the World, and is known for his unique ability to attract hundreds of thousands of visitors to his site PER DAY!

One of the most profitable skills that Oliver learned, and mastered, is the ability to use the internet to attract endless amount of leads… not just ordinary leads, but red-hot prospects with their credit-cards in hand, ready to buy.

Oliver is Also Known As The “Trusted Advisor to the Experts”… He Is The “Secret Weapon” Behind Some of the Biggest Names in the Industry… If Someone Is in the Top in Their Field, You Can Bet Oliver Is Involved…

“I can’t say enough good things about Oliver!He single handedly added SERIOUS dollars to our bottom line for Mobile Monopoly. We did $1.5 million in sales in one month on a $77 product and a lot of that was thanks to Oliver! If you have the opportunity to work with him do it… you won’t regret it!”[/testimonial2] [testimonial2 author=”Huey Lee, Black Box Media LLC” + pic=”http://olivertalamayan.com/wp-content/uploads/2014/08/Huey-Lee_166295.jpg”]

“Oliver Is One Of Our Greatest Resources”

“If you do business with Oliver, you can rest assured you’ll be given the highest degree of professional integrity and courtesy without fail. To work with Oliver is to know that you’ve got a genuine partner who upholds the highest standards with your best interests in mind first. It’s no wonder our business has grown tremendously over the last couple of months as a result of the connection we made with Oliver. Oliver is one of our greatest resources that we plan on doing business with for a long time to come!” [/testimonial2] [testimonial2 author=”Roy Oron, CPA37.com” + pic=”http://olivertalamayan.com/wp-content/uploads/2014/08/RoyOronMaayanMarzan.jpg”]

“He’ll Be The Most Profitable Connection You’ll Ever Make”

“Shortly after I met Oliver, we ended up doing an additional $74k in sales per week. Since then, Oliver has added a lot of profit to my bottom line. If you want to grow your business at lightning speed, Oliver is your guy. It will be a smart move to work with him because he’ll be the most profitable connection you’ll ever make.” [/testimonial2] [testimonial2 author=”Adam Short, Niche Profit Classroom” + pic=”http://olivertalamayan.com/wp-content/uploads/2014/08/adam-150×150.jpg”]

“Oliver Has A High Level of Integrity and Honor”

“What can you say about Oliver, other than he is like finding a pot of gold at the end of a rainbow. I first met Oliver about a year ago and have since met up with him several times in person for our mastermind meetings, and he always amazes me. He has not only introduced me to some of the leading names in the Internet marketing niche, but has also helped me increase both sales and retention of my membership site, NicheProfitClassroom.com. He is a great guy to know, and shares the same values as I do. Oliver has a high level of integrity and honor. If you are looking for a way around a hurdle, then Oliver is your man. If you don’t know him, then get to know him.” [/testimonial2]

Oliver is Big on EXPERIENCING FREEDOM by Creating a Business that You Love and Enjoy, that Supports Your Lifestyle and Passions! 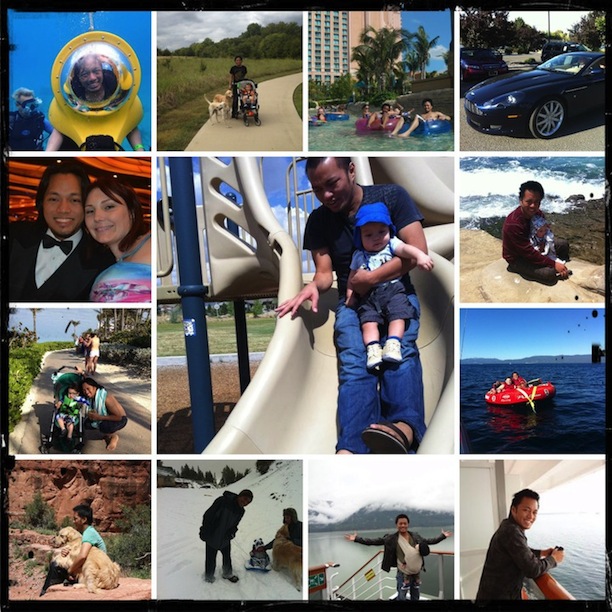 Oliver started a new project called “Give More Be More” where he plans to raise $100 million by 2020 to help fund various charity initiatives.

Oliver’s biggest project is YET to be accomplished.

In 2010, Oliver planned to change the world, and make it a better place to live in, so he created “Give More Be More”, and is currently involved with several charities including but not limited to: Charity Water org, Child Fund Org, Wounded Warriors Project, Amma Org, and much more.

Oliver  is a big believer in contribution, and is currently working on educating entrepreneurs in the importance of helping others, and giving back to society. 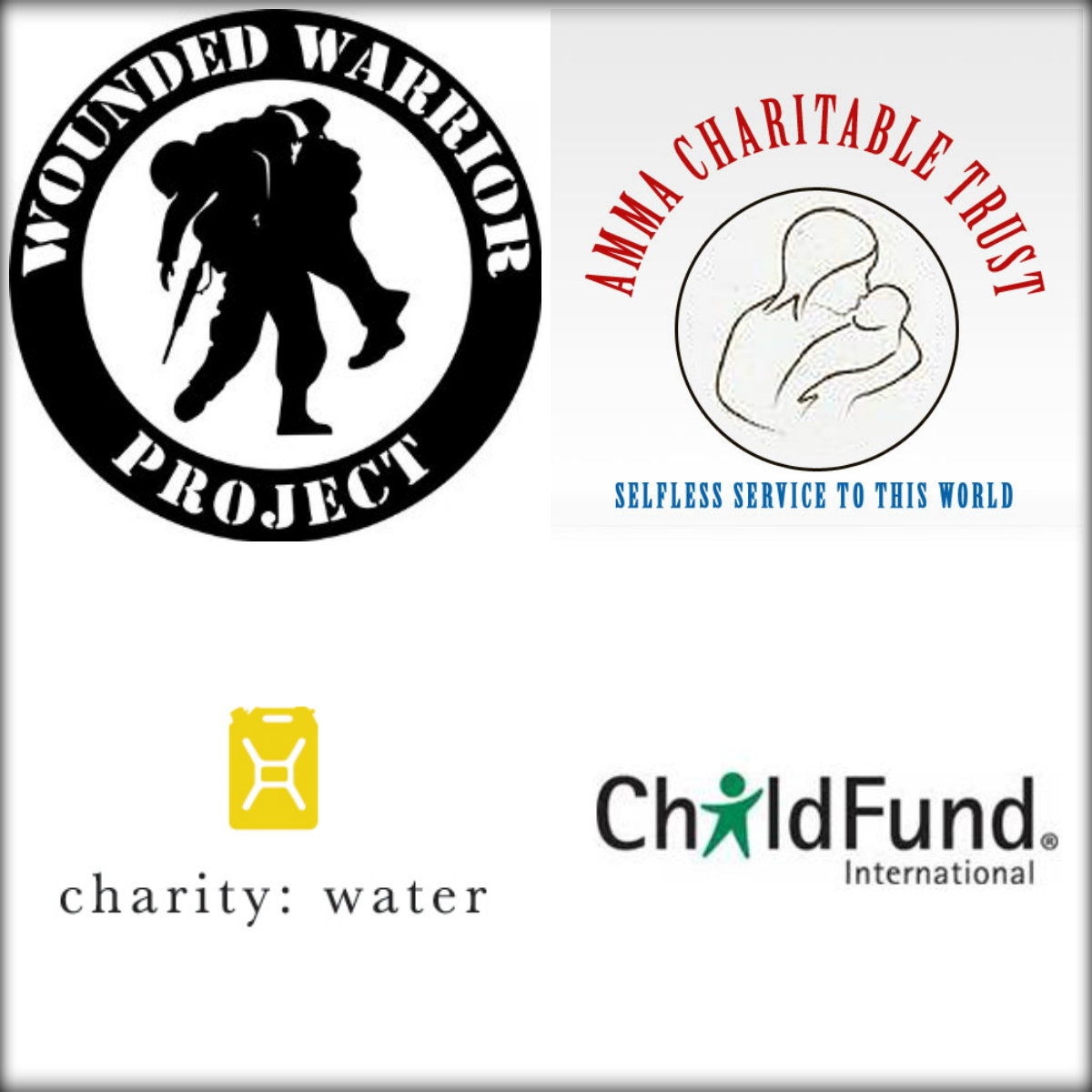 Here’s Oliver’s Best Advice (FREE) That  You Can
Instantly Use to Grow Your Business Today!

Resource #2: Already have an existing business?

Here’s one of Oliver’s best reports called “ Income Boosters: 17 POWERFUL SECRETS, STRATEGIES, AND MINDSETS I’ve Learned that Rapidly Grew My Businesses From Zero to $100,000 a Year… and Then Up To $800,000 in a Week” 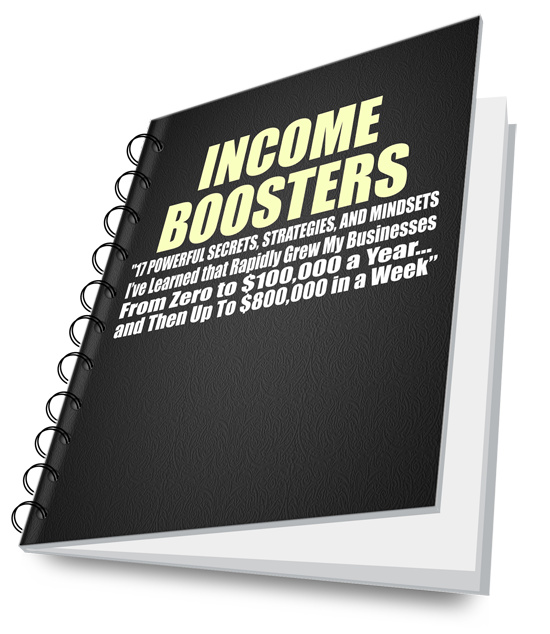